If you've been paying attention, you've probably noticed that archers seem to be becoming more and more popular in the entertainment industry lately. While some of the bow-wielding characters popular today are long-lasting favorites, such as Robin Hood, new ones are popping up every time we turn around, it seems.
So just for fun, I thought I'd dedicate a blog post to featuring the most popular archers of our time. 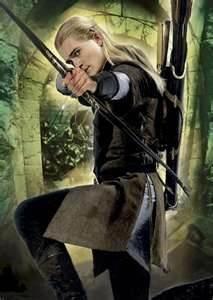 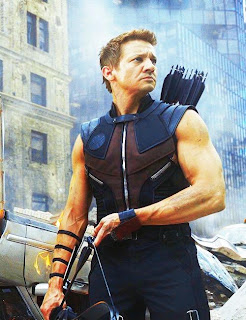 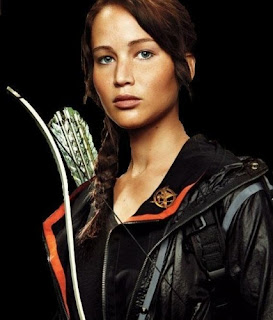 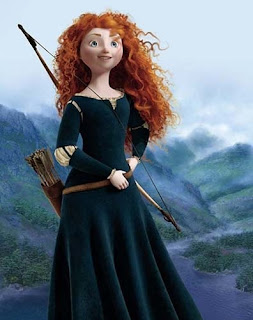 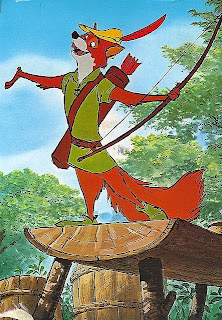 Robin Hood, of Sherwood Forest, Nottingham. (Since there are so many different representations of him I just picked a picture of my favorite one. Yes, the Disney cartoon is my favorite version.) 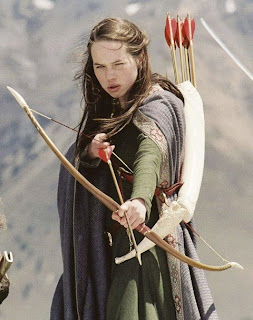 Susan Pevensie, of Finchley - a.k.a. Queen Susan the Gentle, of Narnia

It's hard to say what has made archers so popular in entertainment... maybe boredom with guns, admiration for the skill required for archery, a hankering for something unique. Who knows? But I, for one, don't mind the trend at all. I like the variety it brings to books and movies. And let's face it: there's just something way too cool about a character with a bow in his or her hand, and a quiver of arrows on his or her back - whether it's a medieval-style weapon like Merida's, an elf-made weapon like Legolas', or a high-tech mechanized weapon like Hawkeye's.

Do you have a favorite archer character?
Posted by Mary Ruth Pursselley at 1:00 AM