So, if you watched the twenty-ninth season finale of Survivor, you are no doubt well aware that a lot of conflicting feelings and opinions have been set off by two of the contestants featured in the show: the professedly Christian, openly gay couple, Josh and Reed. 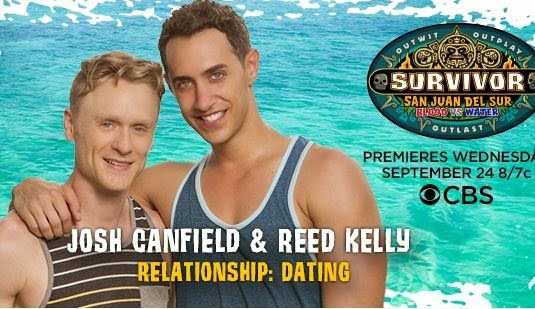